Investigators zero in on a broadband operator in Kathmandu behind harassment of Indian borrowers; mid-day visits place, but staff refuse to cooperate

Weeks after this correspondent took loans from digital lending apps to dig deeper into their unethical methods, mid-day went beyond borders—all the way up to Kathmandu—to learn more about calls made to a city woman from Nepal. Two mobile numbers tied to the calls had cropped up during the probe into the suicide of the woman who was being hounded by loan wolves. City cops said they can’t do much at this stage since it involves a different country.

Headquartered on the 5th floor of Tamrakar House in the heart of Nepal capital, Oasis Broadband Internet Pvt. Ltd. is a popular name locally and provides internet to about 60 per cent of the area. mid-day spoke to the staff with the help of an interpreter. This newspaper shared the IP addresses of WiFi routers used by the recovery agents and sought more details about their owners. 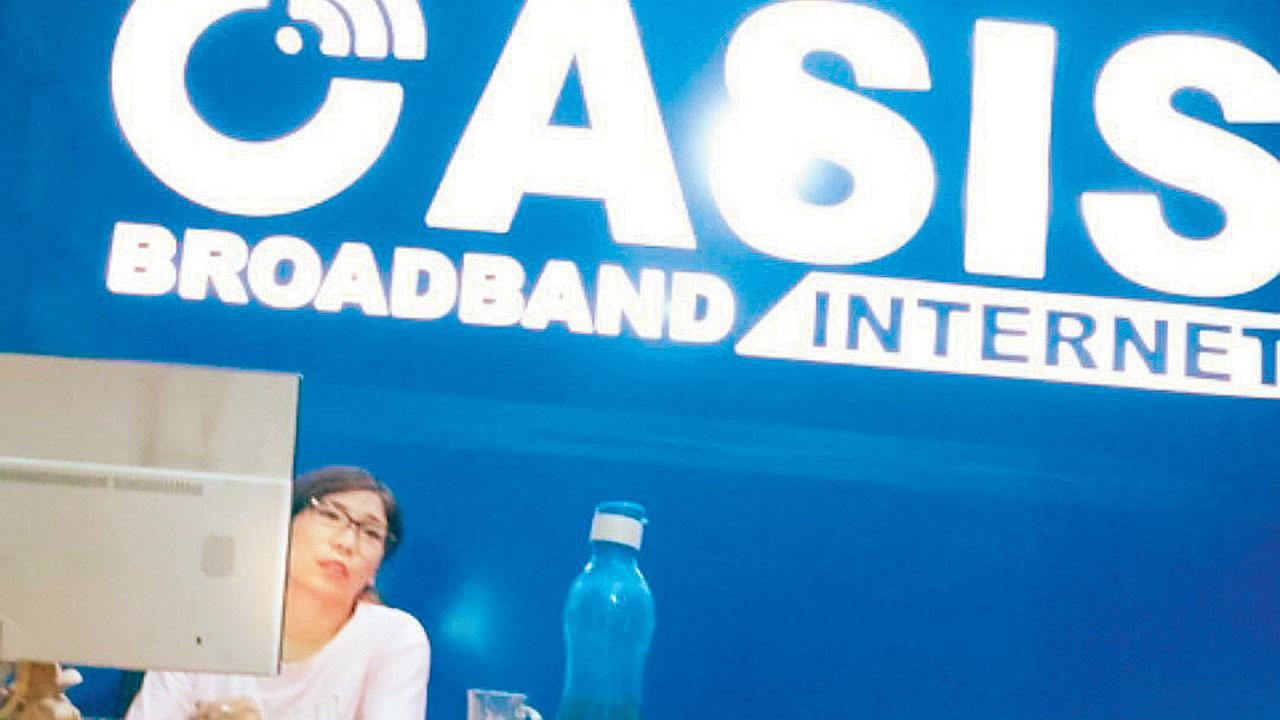 Investigations by Mumbai cybercops have shown that loan apps have engaged people from across India and Nepal to threaten borrowers to cough up money. The highly invasive apps get complete access to the borrower’s phone after which their agents morph customers’ personal photos to blackmail them.

Oregon Attorney General Ellen Rosenblum is warning homeowners about a home warranty scam. A number of Oregonians have reported receiving a letter in the mail…

ALBANY – The co-owner of a Washington County plumbing business pleaded guilty Wednesday to swindling two banks of a combined $133,000 using the personal information…

What’s happening Reports of identity related crimes rose to a record level in 2021, according to the Identity Theft Resource Center. Why it matters The…

Is Credence Resource Management, LLC, contacting you about unpaid debts? Whether you’ve seen this name on your phone, in a letter or on your credit…

A nefarious gambling addict by the name of Brian James Wilson scammed an elderly man and took all of his savings. He lied that he…